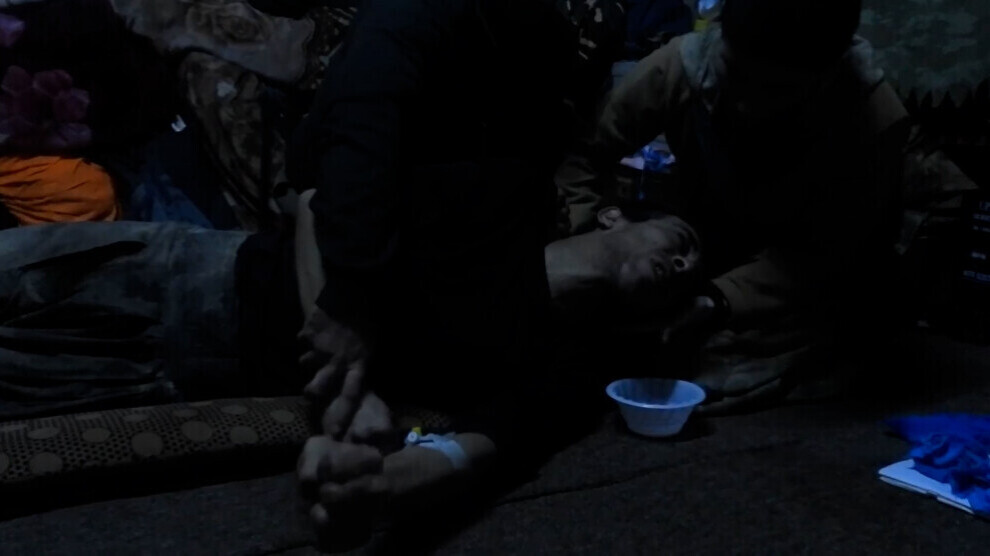 The Turkish occupation army continues to violate international laws. By bombarding the popular defense zones of Southern Kurdistan with banned chemical weapons, in the silence of international forces and organizations.

The People’s Defense Forces revealed 3,280 chemical attacks by the Turkish occupation army against its fighters in the year 2022, while 55 fighters were martyred in chemical weapons attacks and banned bombs .

On December 27, the People’s Defense Forces called on relevant institutions to investigate Turkey’s use of chemical weapons and said: “Anyone who wants to come can come, to carry out the investigation, we can provide assistance depending on the opportunities available to us”. 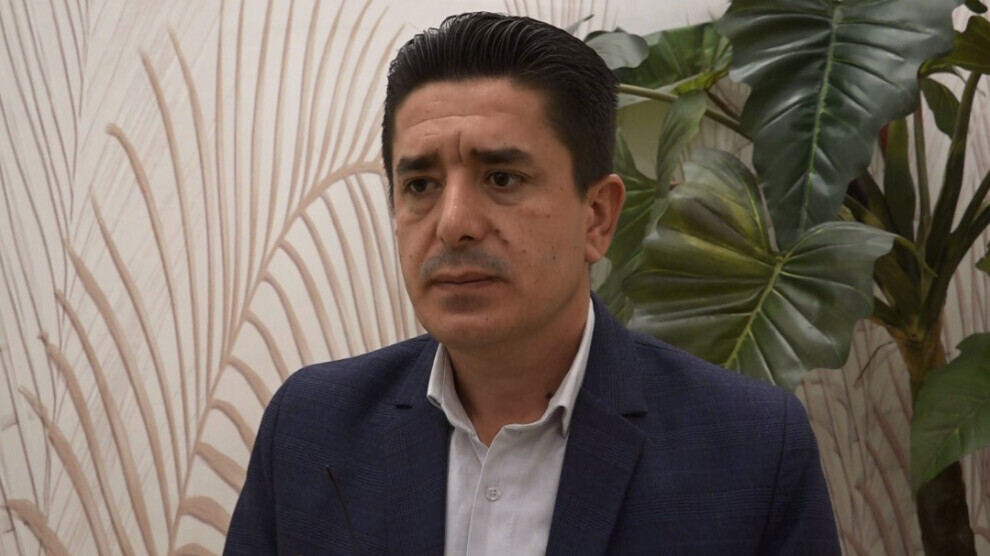 And on how to help investigate Turkey’s use of chemical weapons, the human rights activist said; Hemin Haseeb, “The investigation of this case requires a thorough action plan, the main objective of which is that Turkey has committed an international violation, which is a violation of the Chemical Weapons Convention, which is an international agreement , and Turkey is part of it.”

Iraq’s silence is a violation of the Chemical Weapons Convention

Regarding the obstacles to the formation of a committee to investigate the use of chemical weapons by Turkey by the Iraqi government, noting that these weapons are used on its soil, Haseeb said: “The problem lies in the fact that Iraq is a state that does not have sovereignty, because regional and international interventions have an impact on the decision of the Iraqi government. »

Haseeb stressed: “It is important to raise the issue of Iraqi silence with the international community, because Iraq’s silence is itself a violation of the Chemical Weapons Convention, and this is important and must be taken into account. consideration.

The area is unsafe, no one can guarantee the safety of delegates’ lives

He explained the obstacles that stand in the way of delegations coming from abroad to investigate Turkey’s use of chemical weapons.

The Treaty of Rome drawn up in the service of nations

He added: “There is a fundamental point, which is that international conventions and treaties concerning human rights and international crimes are formulated in a way that serves the States and does not serve the people who do not have no entity”.

He explained that “the Treaty of Rome, for example, which is the constitution of an international criminal court, is drafted in a way that gives the right to states to accede or not to accede to the treaty. It also stipulates that the court will not interfere in any cases classified as international crimes”, wondering: “What does this mean? This means that it is formulated in the service of States.

Proposals to transfer the issue to the international scene

Haseeb suggested that it must be established that Turkey committed an international violation, not that it was used against a people or a group.”

In order to transfer the issue to the international arena, Haseeb said: “The wounded must be transferred to Europe as eyewitnesses to the use of chemical weapons, and soil samples from this region, as well as infected animals and dead, must be transferred and presented to activists and organizations through credible European hospitals.”