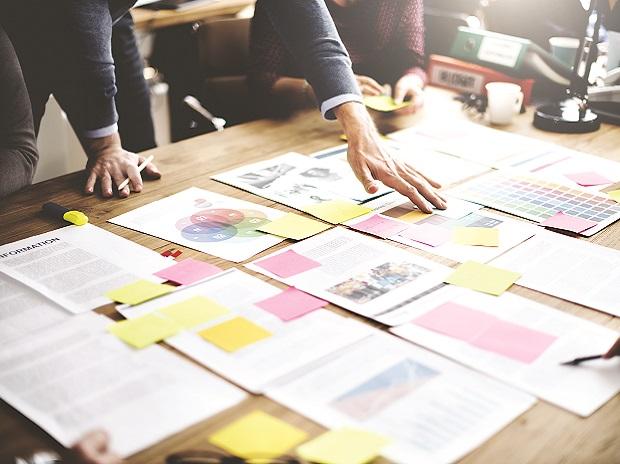 India must do more for entrepreneurship: CEO of top US science body


India has great talent, but it needs to do more to nurture and build an ecosystem for entrepreneurship, says the CEO of a leading science body in the US.

Indian-American Maya Ajmera, president and CEO of the Society for Science and publisher of its award-winning magazine, Science News, made the comments on Wednesday after five Indian-American teenagers were among the 40 finalists in a prestigious competition science and mathematics. competition for high school students in the United States.

Ajmera said that while India has great talents, it needs to do more to nurture and build an ecosystem for entrepreneurship.

What’s been interesting to me is the number of young South Asian Americans or Native Americans, who apply and do amazing research, but also make it into our top 40 (from the finals of the prestigious Regeneron Science Talent Search), Ajmera told PTI in an interview.

Finalists in this competition were chosen based on the scientific rigor of their projects and their potential to become world-changing scientific leaders.

They were selected by a national jury of professional scientists from a pool of 300 researchers announced earlier this month.

Fellows were chosen from a pool of more than 1,900 highly qualified participants, all of whom completed an original research project and an extensive application process.

It’s something. We are very happy. Since its founding in 1942, over the decades you see new classes of immigrants that end up being a big part of this competition. Indians and members of South Asian descent are certainly making their mark, she said.

Ajmera’s father came to the United States to pursue a doctorate in electrical engineering, and her mother is an entrepreneur.

When your parents are immigrants to this country, they have a certain ideal of pushing their children to take every opportunity that comes their way. But one of those opportunities regarding science and engineering, and the efforts to achieve it, is something of a pillar of the Indian community, she said.

I would also say it’s a matter of opportunism, hard work, and it’s also a matter of genius. Frankly, these kids are doing fantastic research, Ajmera said.

She noted that even though India has talents in abundance, it needs enough institutions to nurture those talents and then create a culture of entrepreneurship.

India has done a great job with IIT, Pilani and Birla Institute of Technology. The talent is there. We just need to be able to start young and then you need to have enough institutions to support that talent. And then you have to create a culture of entrepreneurship where you really build innovation and new technologies and businesses and build your economy, she added.

(Only the title and image of this report may have been edited by Business Standard staff; the rest of the content is auto-generated from a syndicated feed.)