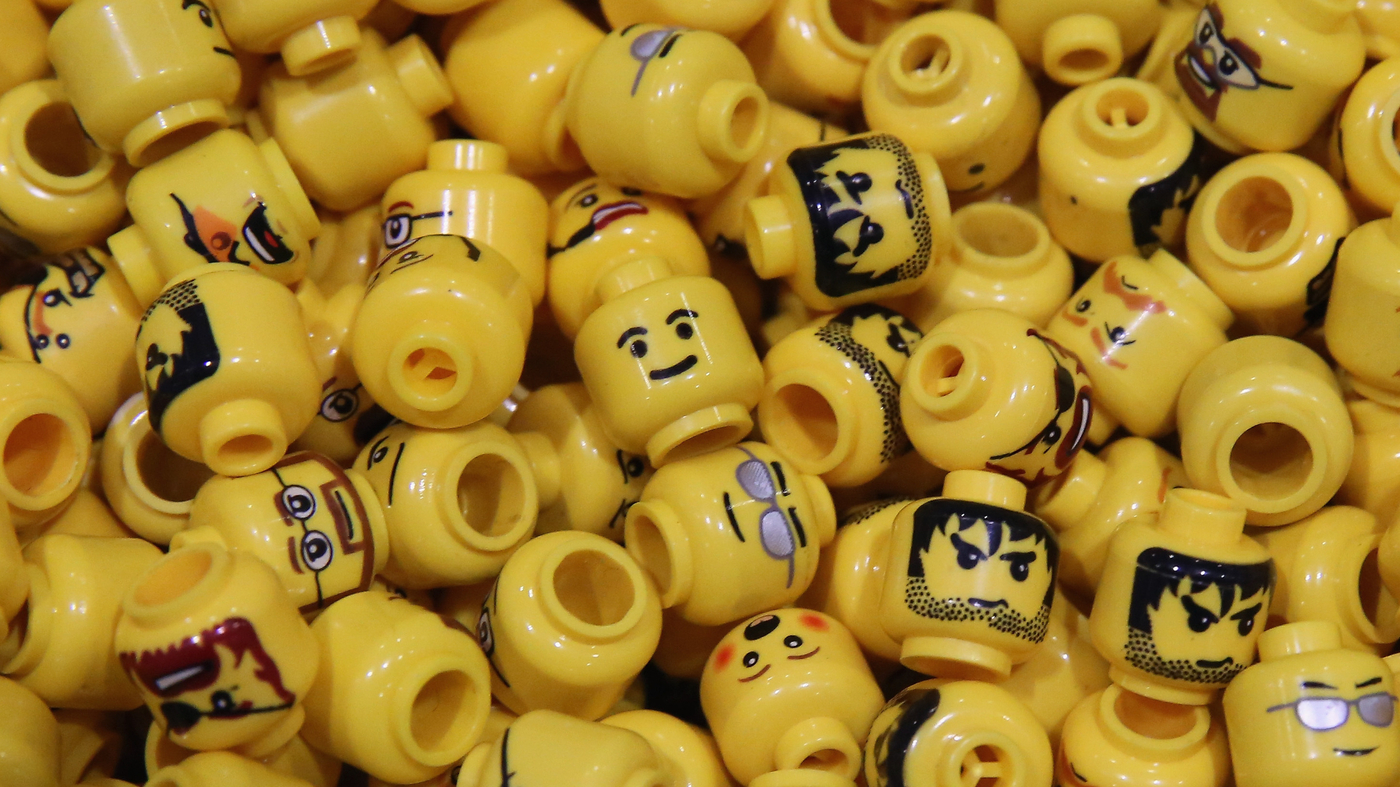 Editor’s note: This episode contains frequent and slightly graphic mentions of poo. This can cause laughter in children and some adults.

When Dr. Andy Tagg was a toddler, he swallowed a piece of Lego. In fact, two, stuck together.

“I thought, well, just put it in your mouth and try to put your teeth between the little bits,” he says. The next thing he knew was that he fell through the hatch.

As an emergency doctor at Western Health in Melbourne, Australia, Andy says he meets many anxious parents whose children have succumbed to this impulse. The vast majority of children, like Andy, simply pass the object in their stool within a day or two. Still, Andy wondered if there was a way to spare parents unnecessary worry.

Of course, you can reassure parents one by one that they probably don’t need to go to the ER – or, even worse, rummage through their child’s poo – looking for the item. Daily.

But Andy and five other pediatricians wondered if there was a way to get this message across…through science?

The six doctors designed an experiment and published the results.

“Each of them swallowed a Lego head,” says science journalist Sabrina Imbler, who wrote about the experience for The Defector. “They basically wanted to see how long it takes to swallow and excrete a plastic toy.”

Recently, Sabrina sat down with Short wave Scientist in Residence Regina G. Barber to chart the course of six lego heads and what came out the other side.

The researchers then measured the time it took for the swallowed Lego heads to be passed. The time interval was given a Found and Retrieved Time (FART) score.

Andy Tagg and his collaborators also wanted to raise awareness of a few types of objects that are, in fact, dangerous for children if swallowed. Important are “button cells”, those small, round, slice-shaped batteries often found in electronic toys.

“Button batteries can actually burn the esophagus within hours,” says Imbler. “So they’re very, very dangerous, very different from swallowing a coin or a Lego head.”

To learn more about what to do when someone swallows a foreign object, see the American Academy of Pediatrics information page.

This episode was produced by Margaret Cirino, edited by Gabriel Spitzer and verified by Anil Oza. Valentina Rodriguez was the sound engineer.