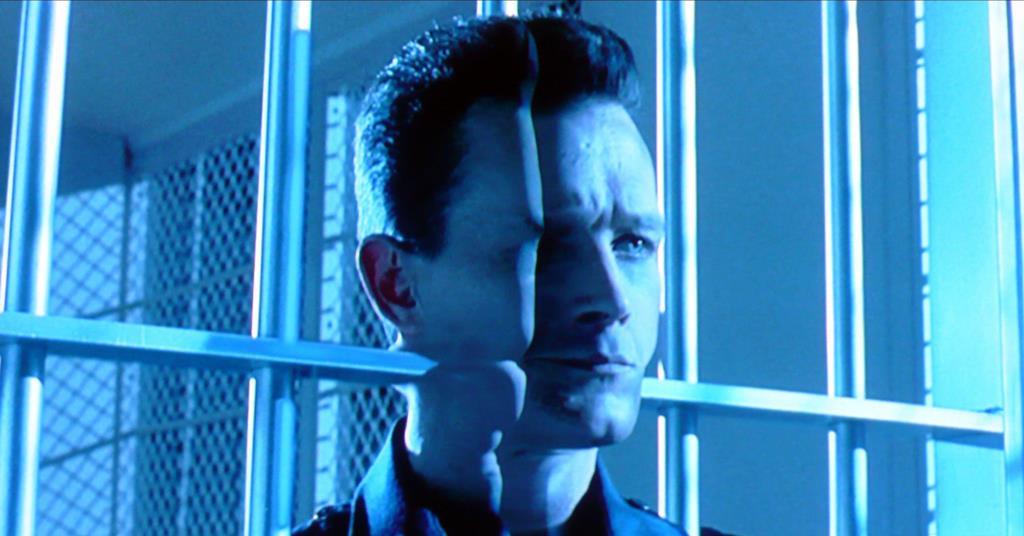 A new type of material can change from solid to liquid in response to an alternating magnetic field. The material has a wide range of potential uses, and its creators demonstrated how it could be applied in electronic circuits, drug delivery, and for securing objects in confined spaces. They even used it to create a Lego man who could melt down, break out of a prison cell, and reform in a dramatic scene reminiscent of the 1991 sci-fi classic. Terminator 2.

Magnetoactive phase transition material (MPTM) consists of magnetic neodymium-iron-boron microparticles embedded in a gallium matrix. It heats up and undergoes a phase change from solid to liquid when exposed to an alternating magnetic field, and resolidifies when cooled.

The China-US-based team behind the work says the temperature at which MPTMs melt can be tuned for different applications by using other liquid metals, for example gallium alloys, as the core material. matrix.

To demonstrate some of the different ways MPTMs can be used, the researchers used magnetic fields to cause solid-liquid transitions and maneuver the material into various positions.

Given the material’s high strength when in solid form, the researchers suggest it could be used as a universal screw for use in confined spaces. To illustrate this, they manipulated the material into position over a hard-to-reach threaded screw hole, melted it to fill the cavity, and then re-solidified it to secure two plastic plates together. The researchers also used the material to solder an LED circuit by remote control and to recover objects inside a replica of a human stomach.

In their most visually striking demonstration, the researchers used magnetic fields to break an MPTM Lego man out of prison. They first melted the model, then maneuvered the liquid material out of a cage and into a mold where it was melted back to its original shape when it cooled.