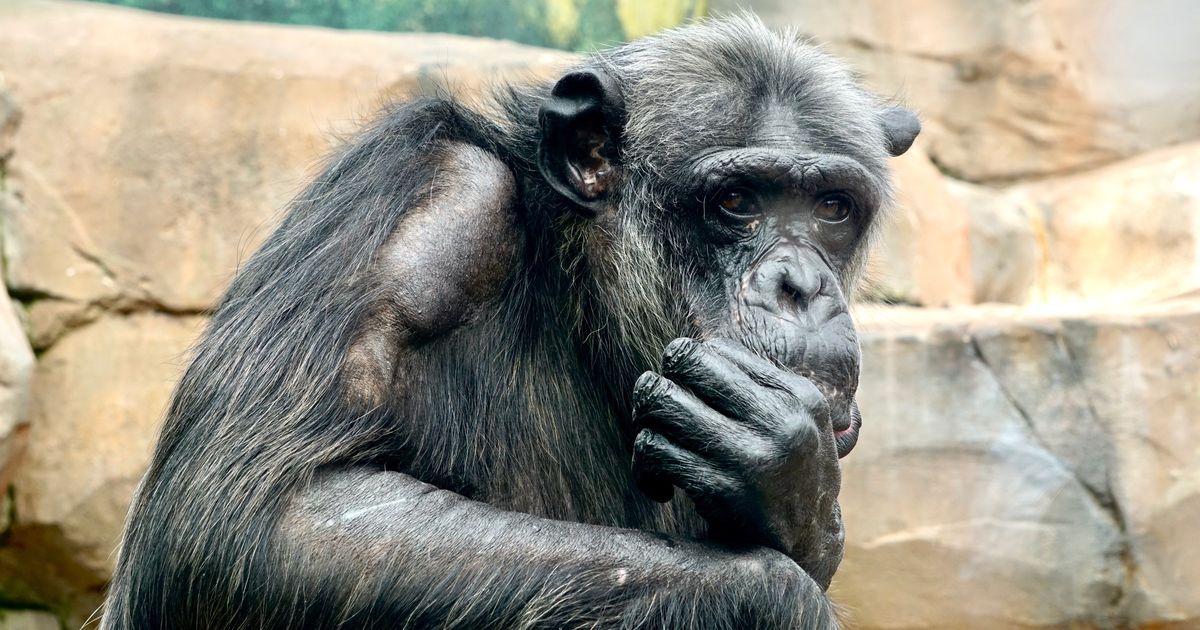 We can actually communicate with monkeys. Here’s what scientists just found

Humans can understand the common sign language methods of other apes, scientists have just discovered – which means we could all have a Dr Jane Goodall in us after all.

Researchers from the University of St Andrews have found that people can quite easily understand the meaning of signals that monkeys like wild chimpanzees and bonobos use to communicate with each other.

The scientists’ video study asked volunteers to interpret the gestures of various monkey clips and choose from a list of potential translations.

The volunteers interpreted the apes correctly more than 50% of the time – with leading scientists concluding that this form of communication is likely shared by other great ape species as well.

Video playback has previously been used to test language comprehension in non-human primates, so this time it was humans who were put to the test.

Lead researcher Dr Kirsty Graham told the BBC: “We know that all great apes – chimpanzees and bonobos – have about 95% overlap in the gestures they use to communicate.

“So we had already suspected that it was a shared gestural ability that might have been present in our last common ancestor.

“But we’re quite confident now that our ancestors would have started with gesturing and that’s been co-opted into language.”

She suggested it could be an “evolving vocabulary of ancient, shared gestures” that we share with our animal relatives.

The clips show the bonobos gesturing towards their mouths to say “give me this food”, the chimpanzees move their hands to their chests to indicate they want to be treated, while other monkeys show they are trying to flirt by vigorously shaking nearby trees.

It was part of a scientific study to try to understand where human language came from by looking at how our closest animal relatives communicate with each other.

The same team of researchers spent years observing these great apes, and found a “lexicon” of more than 80 gestures used to communicate.

Dr Catherine Hobatier also told the BBC the results were “surprising”, adding: “It turns out that we can all do it almost instinctively, which is both fascinating from an evolutionary perspective. communication and really quite boring as a scientist who has spent years training how to do it.”