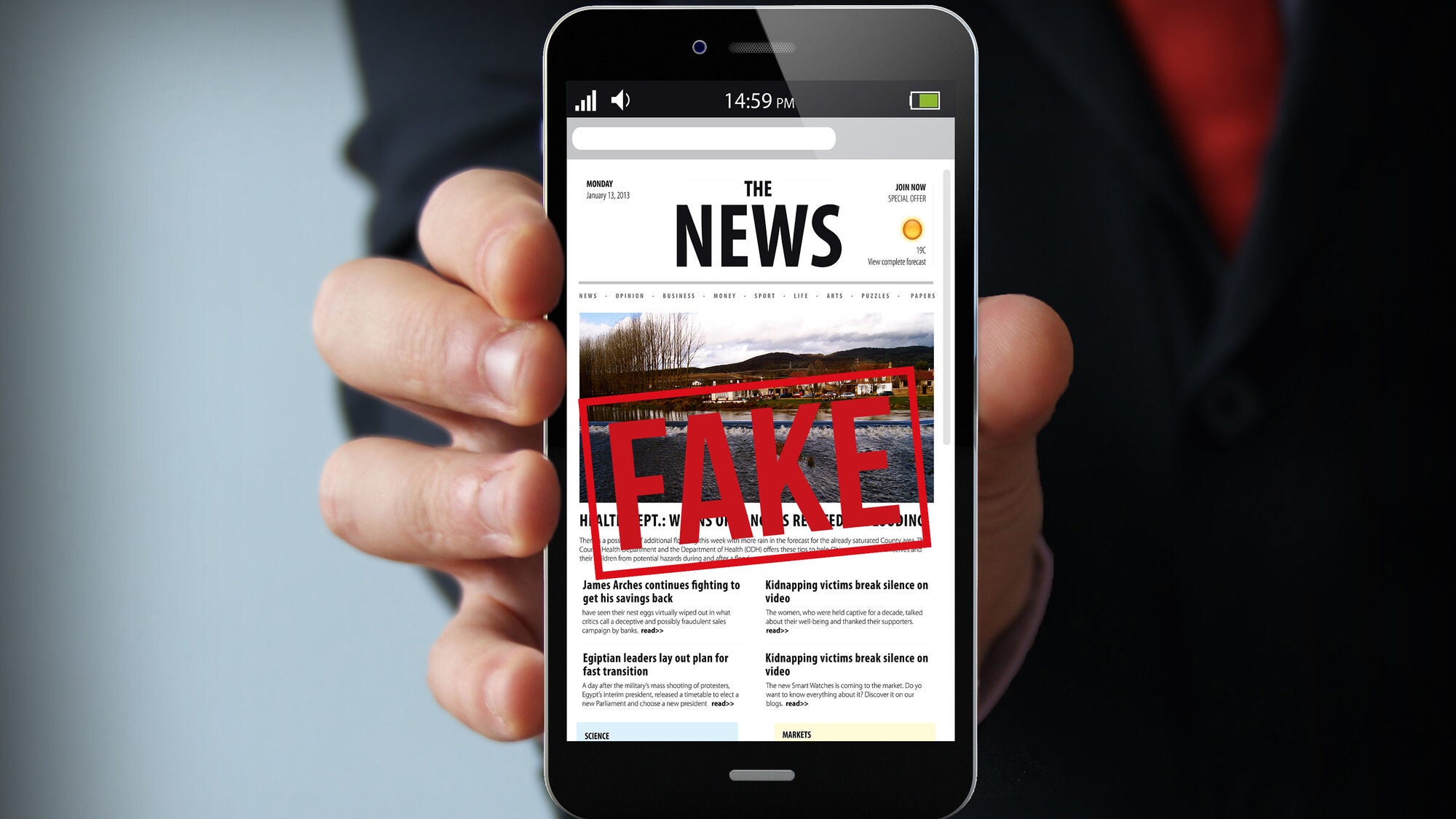 Misinformation is rampant on social media and a new study has shed light on why. Researchers from Yale University and the University of Southern California say that, fundamentally, some people develop a habit of sharing things on social media, whether they’re true or not. Although “individual critical reasoning deficits and partisan biases” are commonly cited as reasons why people share fake news, the authors wrote in the article, “the online sharing structure built into social platforms is more important”.

Although the Yale and USC research team accepts them as factors contributing to the spread of misinformation online, they hypothesize that they may not be the only mechanisms driving the people to share fake news. The idea that people share misinformation due to a lack of critical thinking or that it is the result of partisan bias assumes that they would share less fake news if they were sufficiently motivated or able to considering the accuracy of the titles they share, however, research from the Yale-USC team suggests that may not be the case.

Instead, the team argues that “the sharing of misinformation appears to be part of a larger pattern of frequent information sharing online.” To support this, they found that the people in their study of 2,476 participants who shared the most fake news, also shared more real news. The paper is based on four related, but separately conducted studies, all aimed at determining how habitual sharing affects the spread of misinformation.

[Related: The biggest consumers of fake news may benefit from this one tech intervention]

In the first study, 200 online participants saw eight stories with real titles and eight stories with fake titles and were asked if they would share them on Facebook. The researchers also measured the strength of their habitual sharing on social media using data on how often they shared content in the past and a self-reported index that measured whether they did so mindlessly.

The second study, which included 839 participants, aimed to see if participants would be deterred from habitually sharing after being asked to consider the accuracy of a given story.

[Related: These psychologists found a better way to teach people to spot misinformation]

The third study aimed to assess whether people with strong sharing habits were less susceptible to partisan bias and shared information that did not align with their political views. The structure was similar to the previous study, with approximately 836 participants asked to rate whether a sample of headlines aligned with liberal and conservative politics, and whether or not they would share them.

Finally, in the fourth study, the researchers tested whether changing the structure of social media rewards could change the frequency of sharing misinformation. They hypothesized that if people got a reward response to likes and comments, it would encourage the formation of habitual sharing and the structure of the reward could be changed.

To test this, they divided 601 participants into three groups: a control, a misinformation training condition, and a precision training condition. In each group, participants were shown 80 test titles and asked whether or not they would share them before seeing the eight real and eight fake test titles similar to previous studies. In the control condition, nothing happened if they shared the true or false title, while in the misinformation condition, participants were told they got “+5 points” when they shared a false title or didn’t share a real one, and in the misinformation condition. condition of accuracy, they were told they got “+5 points” for sharing a real title or not sharing a fake one.

The researchers conclude that their studies all show that habitual sharing is a major factor in the spread of misinformation. The top 15% of sharers were responsible for 30-40% of all misinformation shared across all studies. They argue that this is part of the broader response patterns established by social media platforms, but could be restructured by in-house engineers to promote accurate information sharing instead.